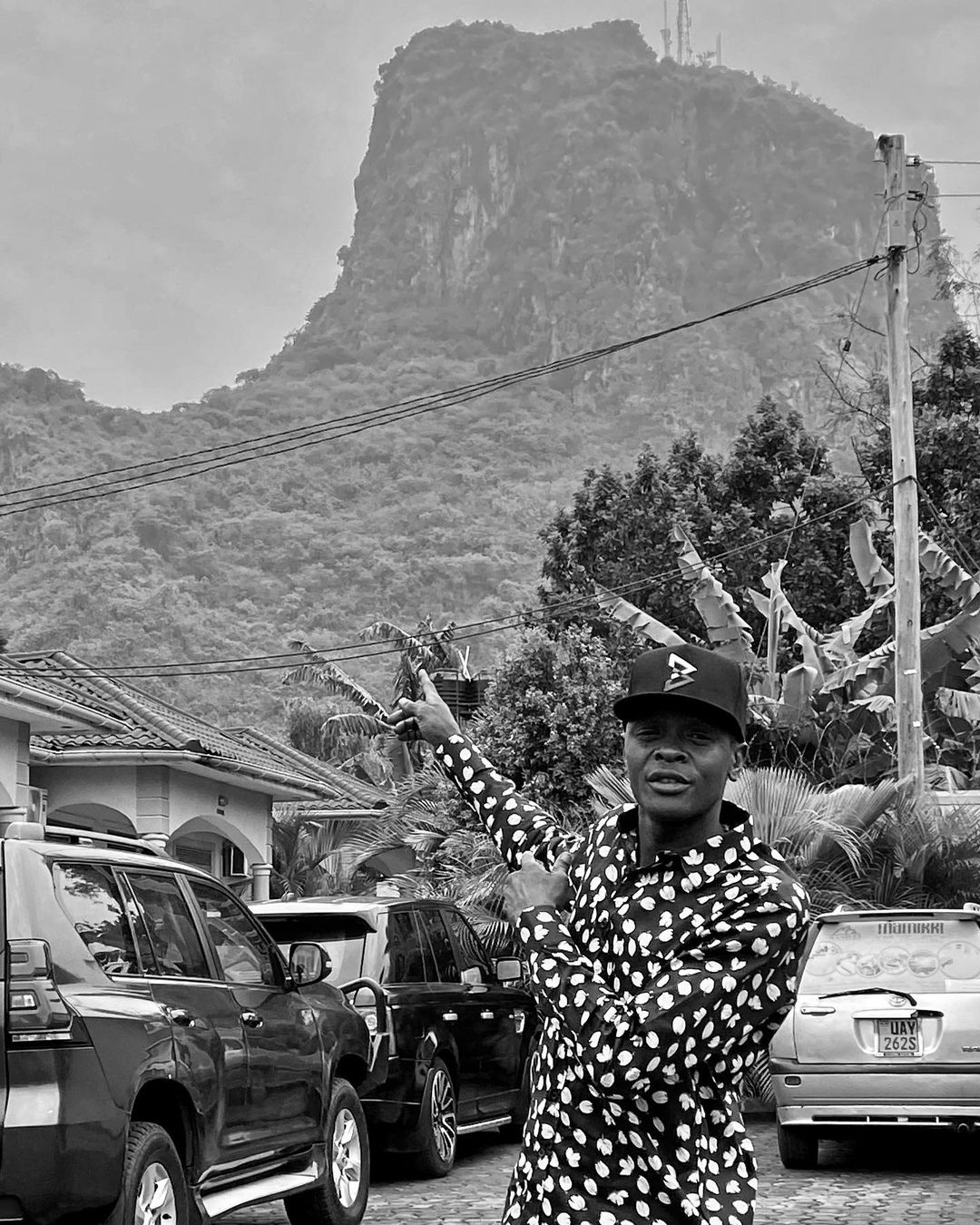 Popular Ugandan Afrobeat legend, Joseph Manyanja lost his quest to represent the residents of Kampala, Uganda’s Capital as their Mayor

Known as Jose, Chameleon, the singer when launching his bid said, “I have all it takes to become Kampala Mayor in the next elections and put Kampala city to its standards,”

Adding that, “I have been a leader all my life and it won’t be a challenge for me to lead the people of Kampala if they want me to lead them as their Lord Mayor,”

Well, majority of the voters did not buy his belief.